Bathhouse Row is a row of bathhouses located at Hot Springs National Park in the city of Hot Springs, Arkansas. “The bathhouses were included in 1832 when the Federal Government took over four parcels of land to preserve 47 natural hot springs, their mineral waters which lack the Sulphur odor of most hot springs, and their area of origin on the lower slopes of Hot Springs Mountain.”

The existing bathhouses sit directly over the hot springs, which was set aside as the first federal reserve 1832. “The bathhouses are a collection of turn-of-the-century eclectic buildings in neoclassical, renaissance-revival, Spanish and Italianate styles aligned in a linear pattern with formal entrances, outdoor fountains, promenades and other landscape-architectural features. The buildings are illustrative of the popularity of the spa movement in the United States in the 19th and 20th centuries.” The bathhouse industry took a decline in the mid-20th century due to advances in the medical treatment. The original bathhouses with natural hot springs, were believed to be a cure for illnesses. 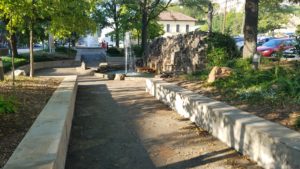 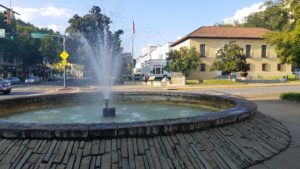 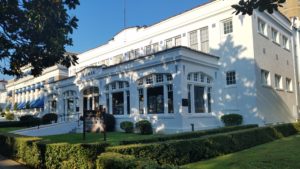 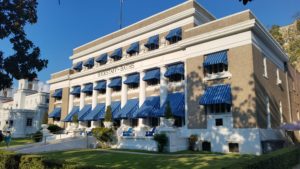 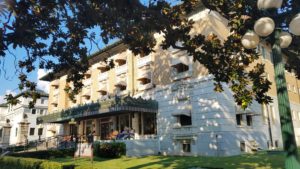 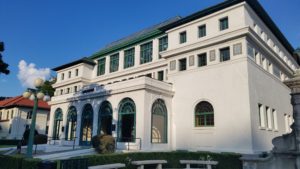 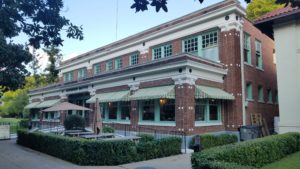 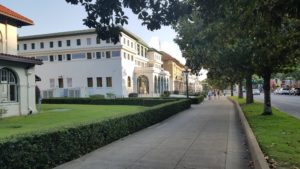 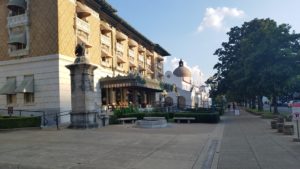